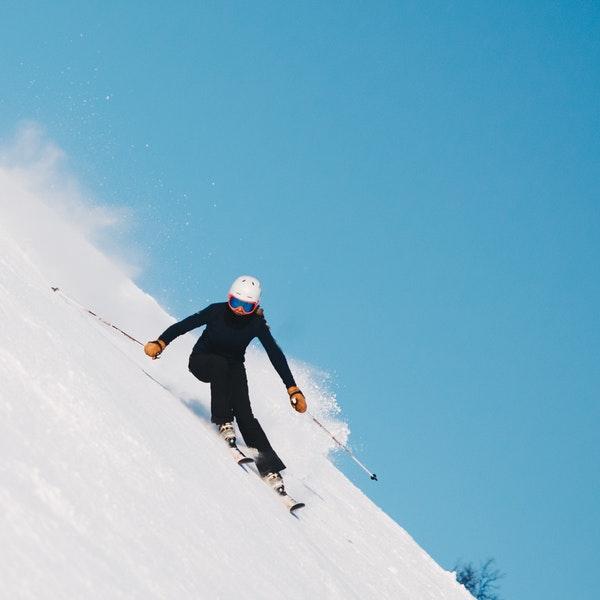 Skiing has a history of almost five millennia. Although modern skiing has evolved from beginnings in Scandinavia, it may have been practiced more than 100 centuries ago in what is now China, according to an interpretation of ancient paintings. The word "ski" is one of a handful of words that Norway has exported to the international community. It comes from the Old Norse word "skíð" which means "split piece of wood or firewood". Asymmetrical skis were used in northern Finland and Sweden until at least the late 19th century. On one foot, the skier wore a long straight non-arching ski for sliding, and a shorter ski was worn on the other foot for kicking. The underside of the short ski was either plain or covered with animal skin to aid this use, while the long ski supporting the weight of the skier was treated with animal fat in a similar manner to modern ski waxing. Early skiers used one long pole or spear. The first depiction of a skier with two ski poles dates to 1741. Skiing was primarily used for transport until the mid-19th century, but since then has also become a recreation and sport. Military ski races were held in Norway during the 18th century, and ski warfare was studied in the late 18th century. As equipment evolved and ski lifts were developed during the late 19th and early 20th centuries, two main genres of skiing emerged—Alpine (downhill) skiing and Nordic skiing. The main difference between the two is the type of ski binding (the way in which the ski boots are attached to the skis).
Text by Wikipedia. 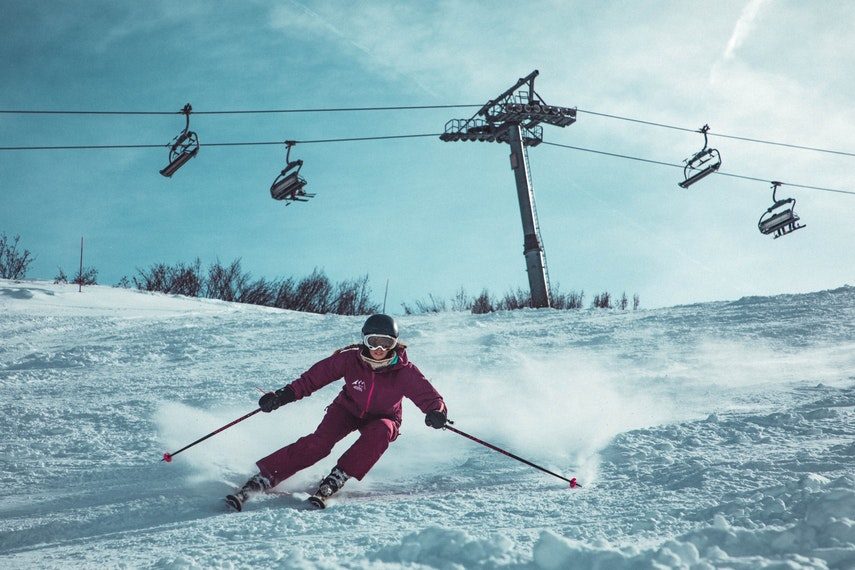 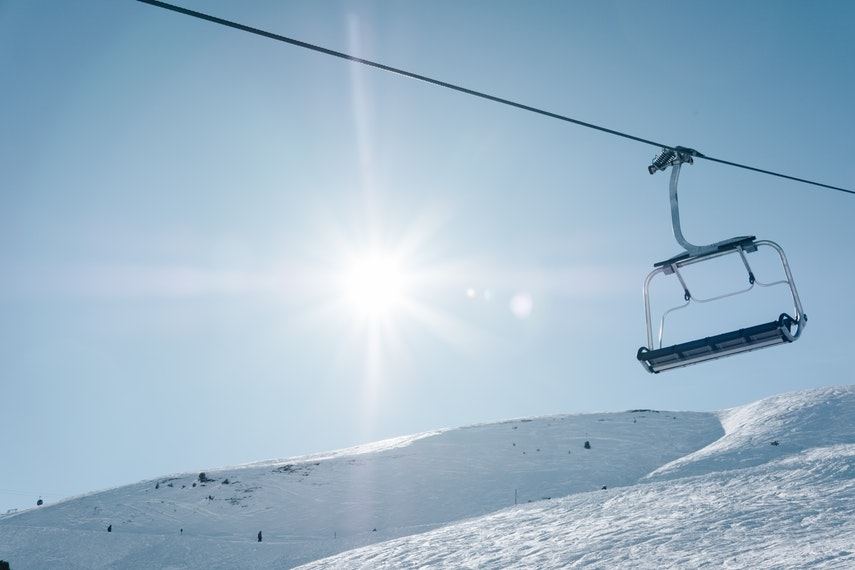 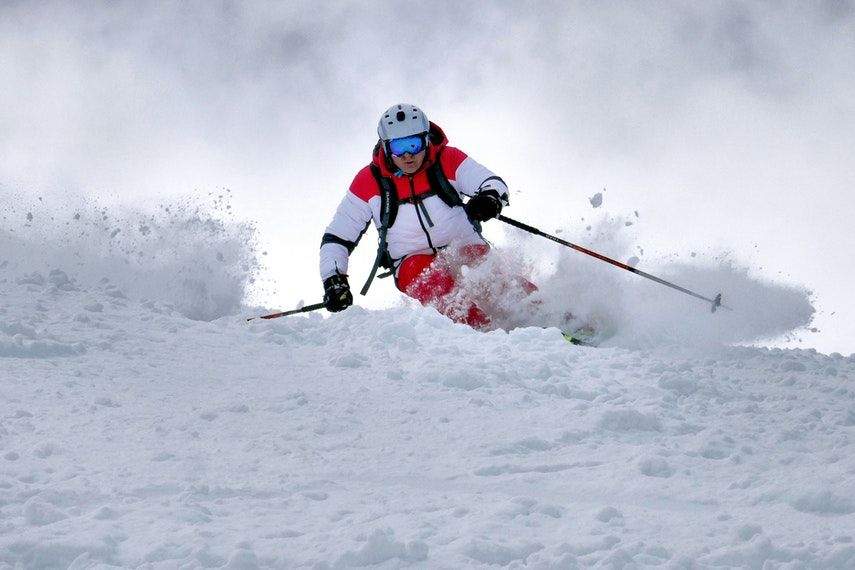 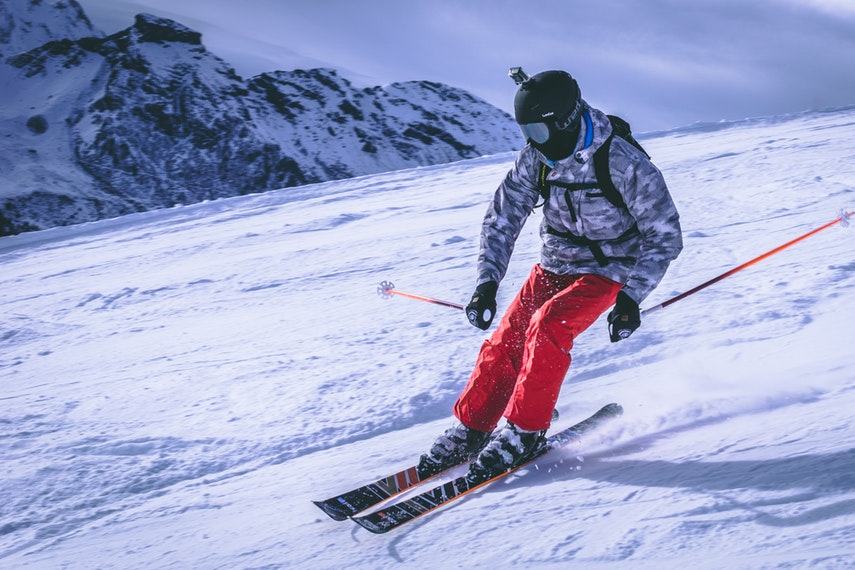